Hit enter to search or ESC to close

A few years ago, I realized I would never become financially free as long as someone determined the amount of my paychecks. All I wanted was to create real financial freedom for my family so I could stop living paycheck to paycheck, and stressing over bills and money…

But I knew nothing about running my own business, let alone building a profitable 5, 6, or 7 figure eCommerce brand…

The truth is, the only skill I had was baseball. When I was 3, I started focusing on building a wildly successful baseball career. My dream was to play in the MLB, and I’d spend every spare moment practicing, rain or shine. Baseball was all my friends and family knew me for…. And all I knew MYSELF for.

In 2005, I saw my dreams began unfolding perfectly when I ranked as one of the top high school baseball players in the world. With a scholarship from The University of Florida a few years later, I proudly went on to play college baseball at the highest level. I was on cloud nine ready to live out my childhood dream…

Until a few short years later…

After my college career I went on to play professionally for 3 years, until suddenly, I was cut. I was cut from the team and forced to face the harshest reality of my life at the time…

My dream of playing in the MLB came to a sharp halt, never to restart again. I tried out for and went to many other teams to try to get a shot again. That chance would never come, and on January 4th 2011, my baseball career- and dreams – were over. With zero preparation, I was thrown into the world with no skills outside of baseball. I’d wake up afraid, nervous, scared, and confused as to what the purpose of my life was. [I thought I knew].

I felt like I lost my identity, and I had NO idea how I was going to make money let alone create the financial freedom I truly wanted… 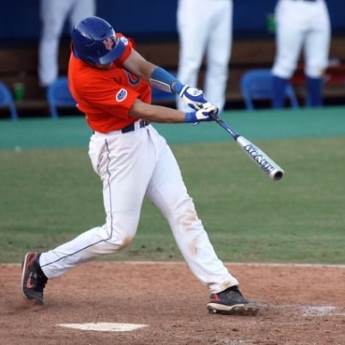 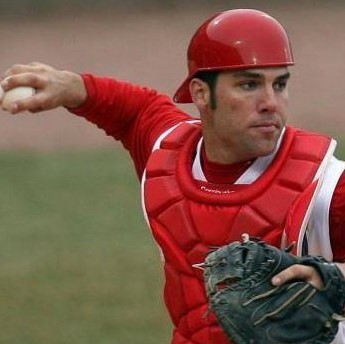 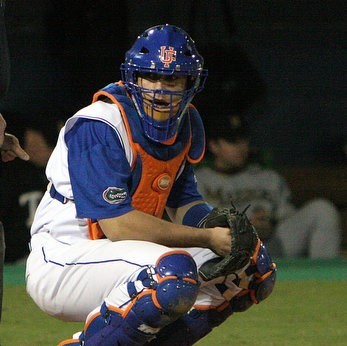 But then I remembered my competitive spirit, and it gave me an idea…

So I came up with a plan to dig myself out of the slump I was in (and make money ASAP). I tried every job under the sun, from construction to car sales, and none of them fit me. So, after countless hours scouring the internet for “best ways to make a living online”, I took action and found a way to use my natural competitive spirit to start making a [new] living…

Like I said, I tried dozens of sales jobs and manual labor jobs. Construction gigs, snow removal, and just about any other job you could do for manual labor to get paid. My mentality was molded during those humbling years, and I realized I was the ONLY person to blame and I was solely responsible for creating the life I wanted. These things wouldn’t get me where I wanted to go.

While I was searching craigslist for the next manual labor job, I came across a posting that said “Looking for a partner, Salesman Needed”, I sent the guy and email and we met at Starbucks in a town called Altamonte Springs in Orlando Florida. We hit it off and I was off to the races. After 14+ hour days became the regular with this new opportunity, my competitive spirit started paying off and I finally started seeing a light at the end of the tunnel…

The success of that first company made heads turn, after 3 years and a strong exit of our business, my new skill set in sales and marketing attracted none other than retail giant Target Corporation, who hired me to lead a new team in launching their first ever Facebook Ads to drive sales on Target.com, and to help launch a new app called Cartwheel. (which you’re probably using now!)

With millions spent on social advertising, I was able to generate hundreds of millions in gross revenue and convert 300,000+ new customers onto the Cartwheel app…

Target was pleased, to say the least – and my confidence spiked when I was the go-to expert in online marketing and advertising in my circle…

After that experience, there was honestly very little I didn’t know about paid advertising, digital marketing, and online sales. 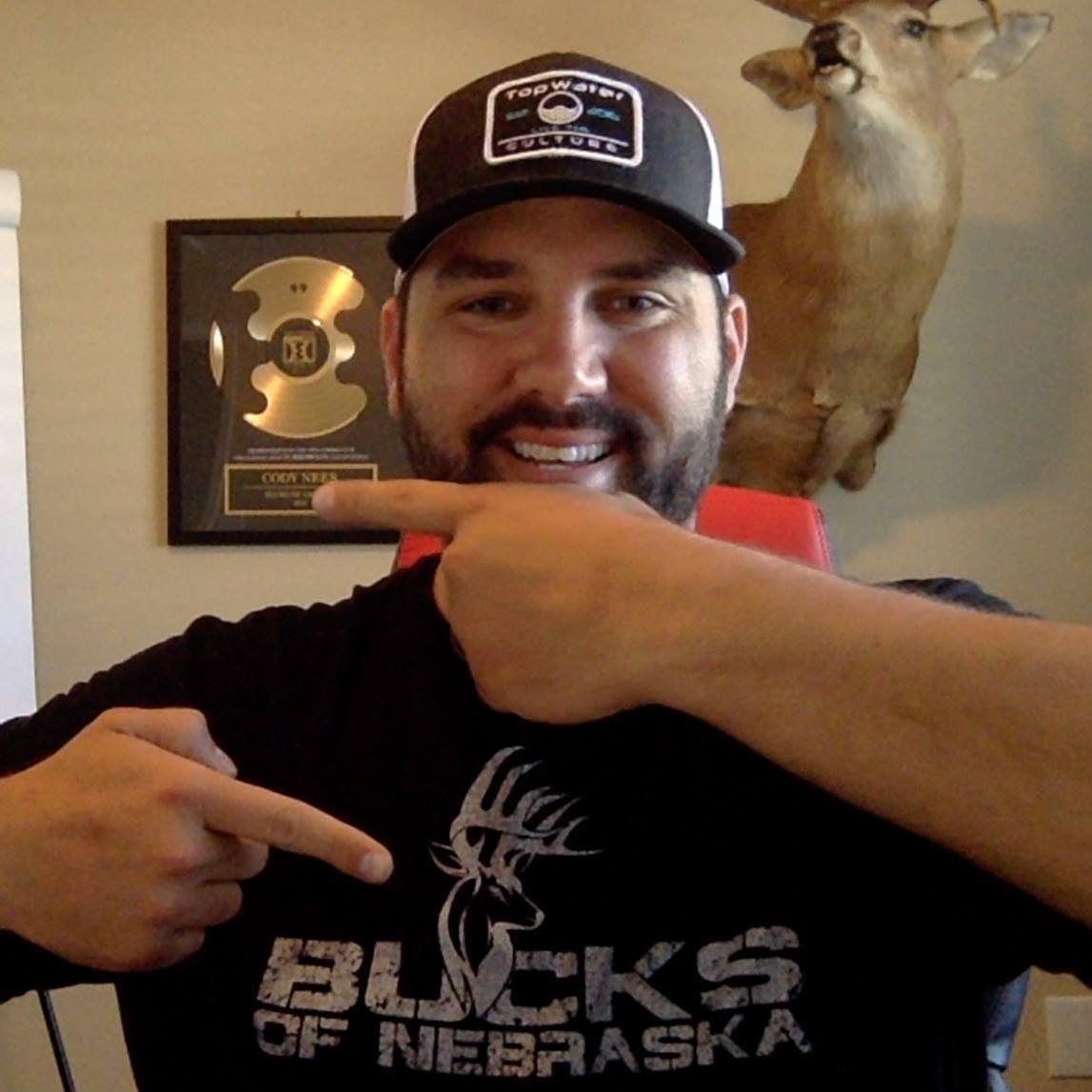 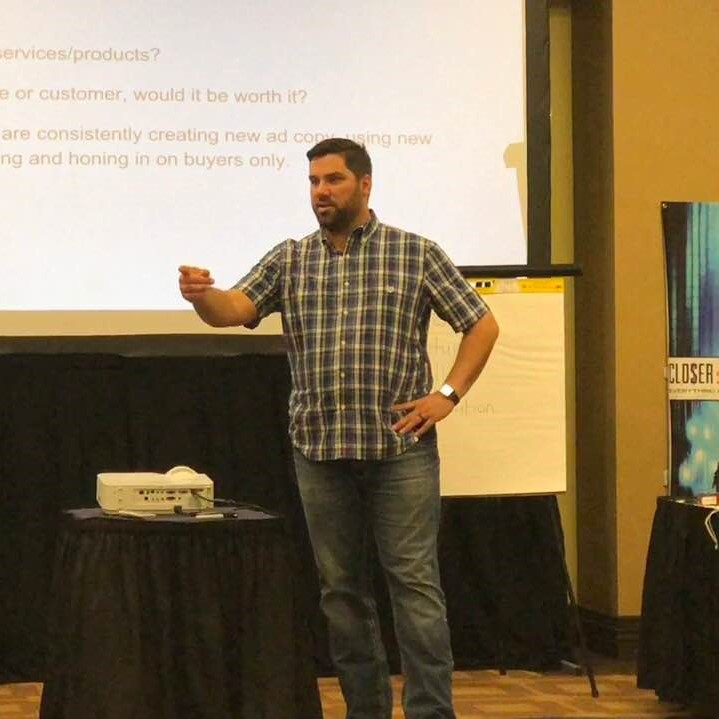 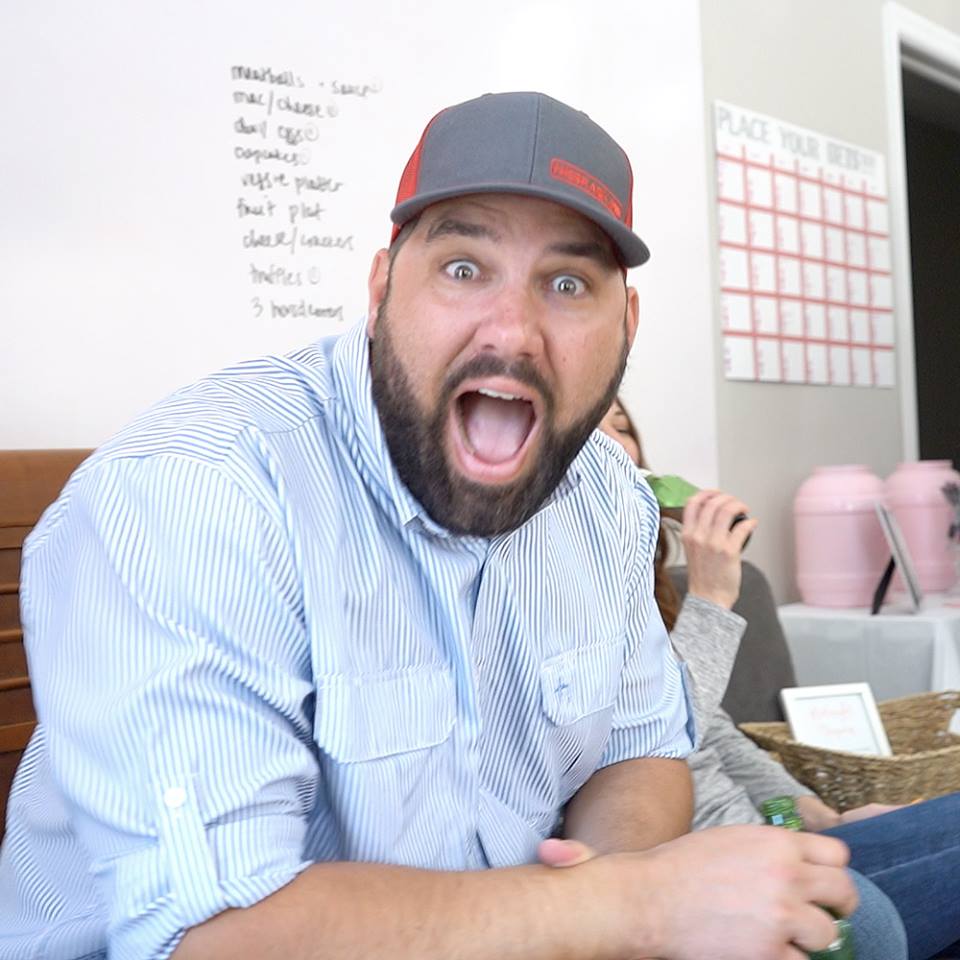 I realized I could recreate the same results for myself and that I could reach financial freedom through eCommerce, so I nervously decided to launch my own eCommerce brand…

Unknowingly, I didn’t have products to sell, so I started a screen printing and embroidery business in 2015. That was a rough time in my life. I would have to make the products THEN try to sell them online. It wasn’t efficient, at all. There HAD to be a better way, and there was, it was called Print on Demand. And this is where the party starts for my eCommerce success!

In 2016, I sold the screen printing business and turned my first eCommerce store, Bucks of Nebraska, into a print on demand cash generating machine! The success allowed me to expand the brand into Bucks of America and the business grew rapidly to a highly profitable 7 figure brand…Retailers were even buying my stuff!

We were awarded the Clickfunnels 2 comma club award for surpassing $1,000,000 in sales in a funnel in 2017, and for the first time I believed it was actually possible to create financial freedom through eCommerce.

The success of my first eCommerce brand opened the door to countless opportunities, including a partnership with Shark Tank’s Kevin Harrington, who I worked with to scale another eCommerce business that did nearly $6,000,000 in a few months.

Designed, patented and signed a licensing deal for a custom product that does 6 figures in sales annually
Sourced products from around the world to build dozens of eCommerce brands that generated over 8 figures in gross sales by the end of 2018

Sold my own eCommerce assets for a lofty 7 figure pay day
Trained over 300 business owners to grow their ecommerce businesses through my ecommercebrandacademy.com
Created a partnership to build & scale hundreds more eCommerce stores & brands to 6 and 7 figures from scratch…

And last but not least, after hundreds of requests from hungry entrepreneurs ready for change, I founded eCommerce Brand Academy – giving people everything they actually need to build a wildly profitable, successful eCommerce brand and scale it to 5, 6, and 7 figures – the right way.

Now I spend the majority of my time serving my clients and celebrating their results and success and watching them create their own financial freedom.

Cody is aware that everybody he teaches begins at a different level. Some have no previous knowledge and are looking to escape a 9-5 job. Some have been trying to find the answers for awhile but aren’t sure who to trust. Others come to Cody with vast experience but are looking for very specific information.

He has training appropriate for all levels.

He is also aware that individuals thrive in different environments. For this reason, Cody delivers valuable trainings both online and in person. You can catch him at an event near you or get started now with his most popular FREE online training “How To Create A Profitable eCommerce Brand And Build It To 7 Figures Even If You Have Limited Time And Money” 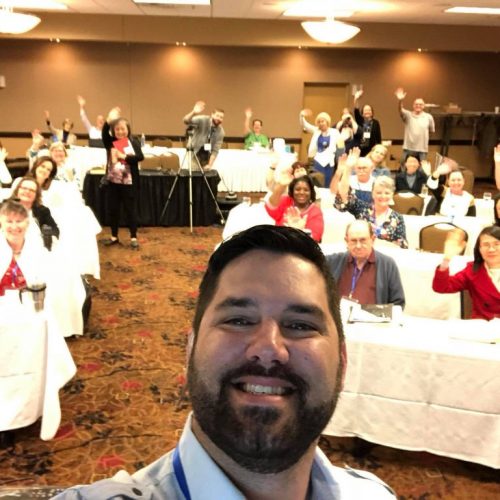 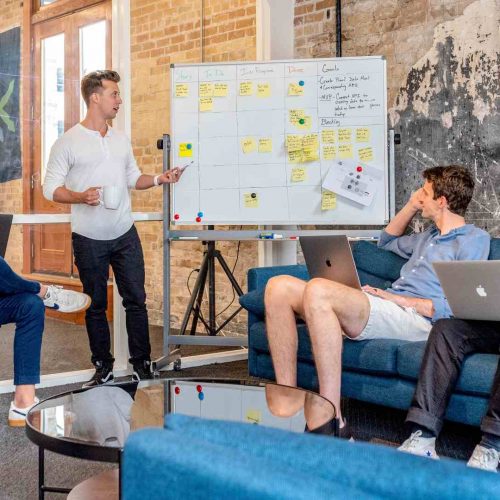 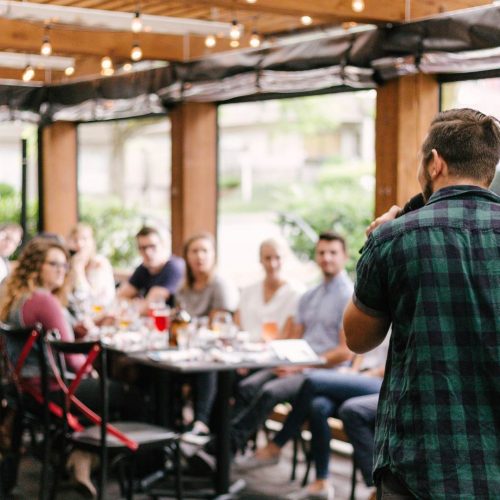